The Projected capacitive touch screen is one of the recognition methods in which touch recognition is performed because there is one layer that is transmitted under the front of the display. The Projected capacitive touch screen is very resistant to external environments such as scratches, temperature and humidity. Not only mobile or industrial application cables, but also applications used outdoors can be applied, so it can be said to be the most used touch method in recent years.

Runs in outdoor and external environments

No need to install touch driver

Use of HID interface 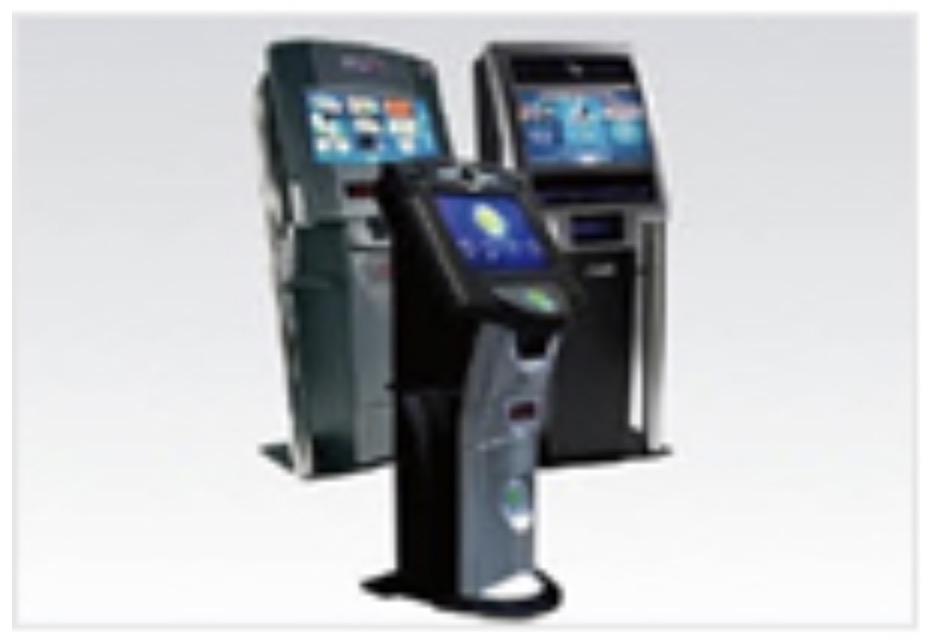 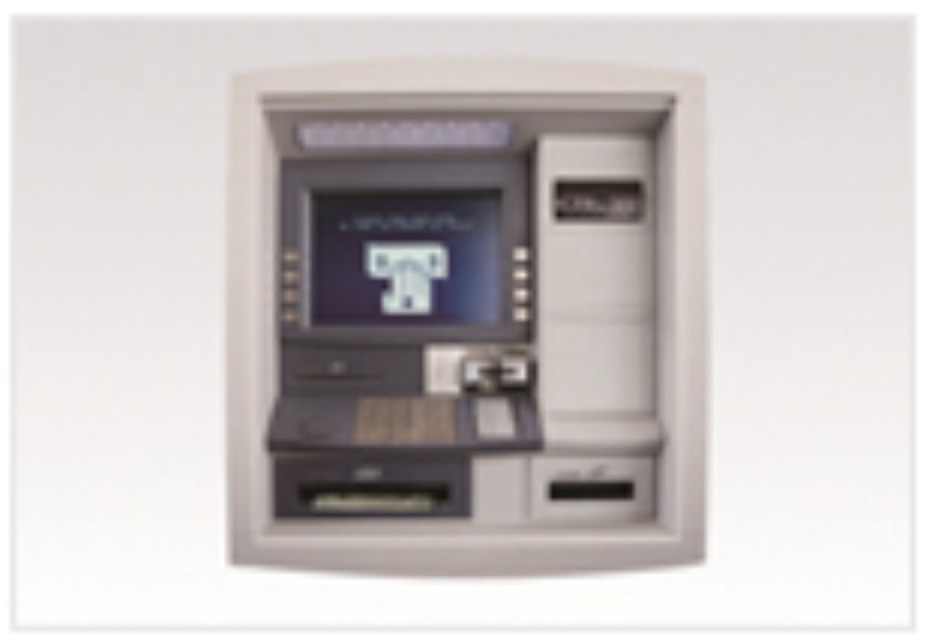 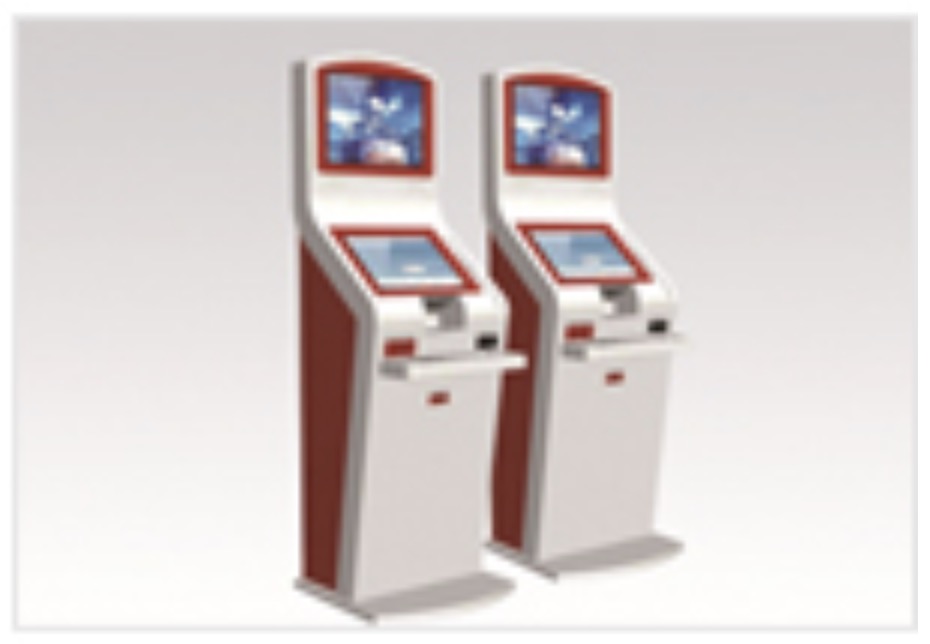 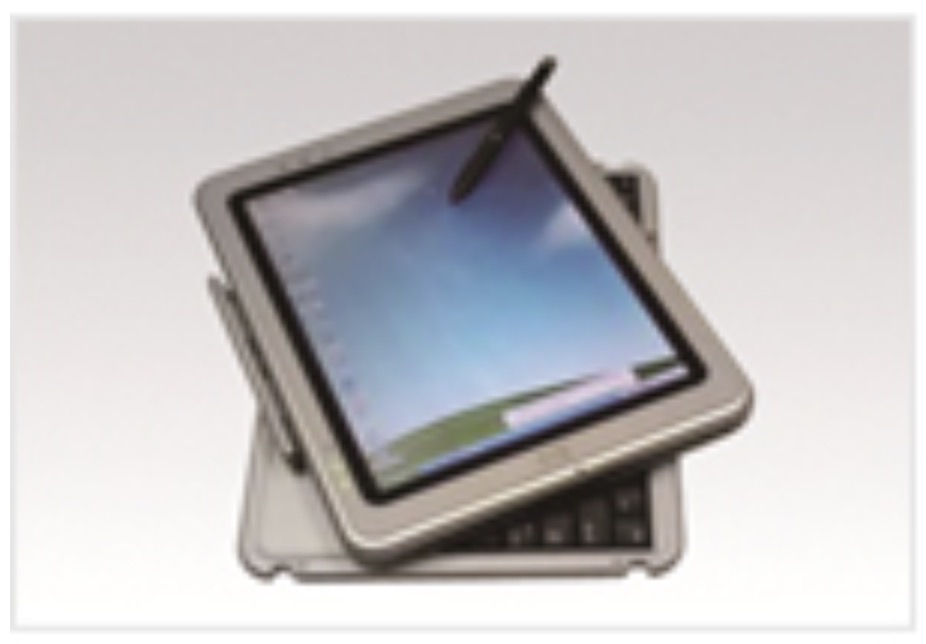 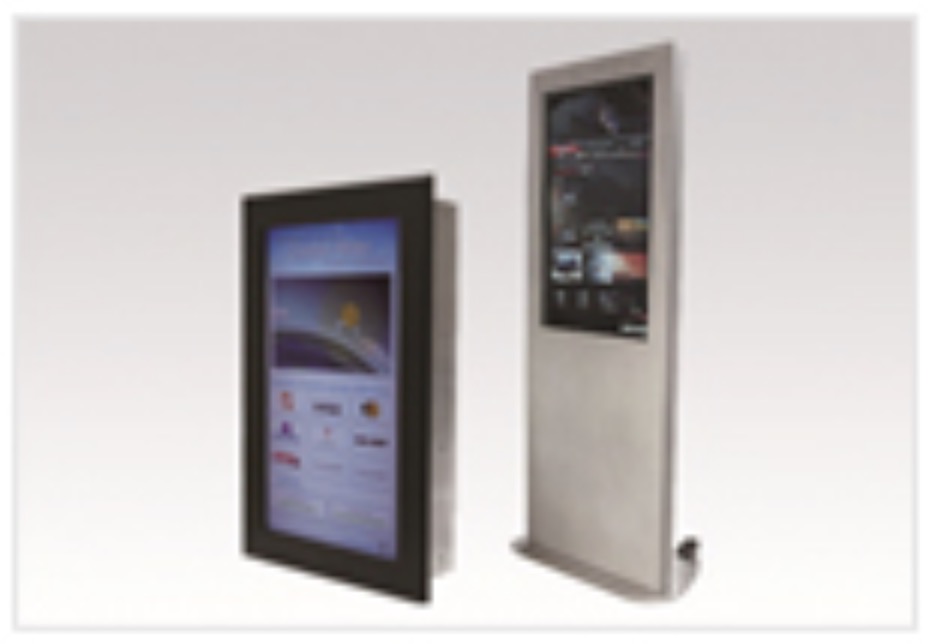 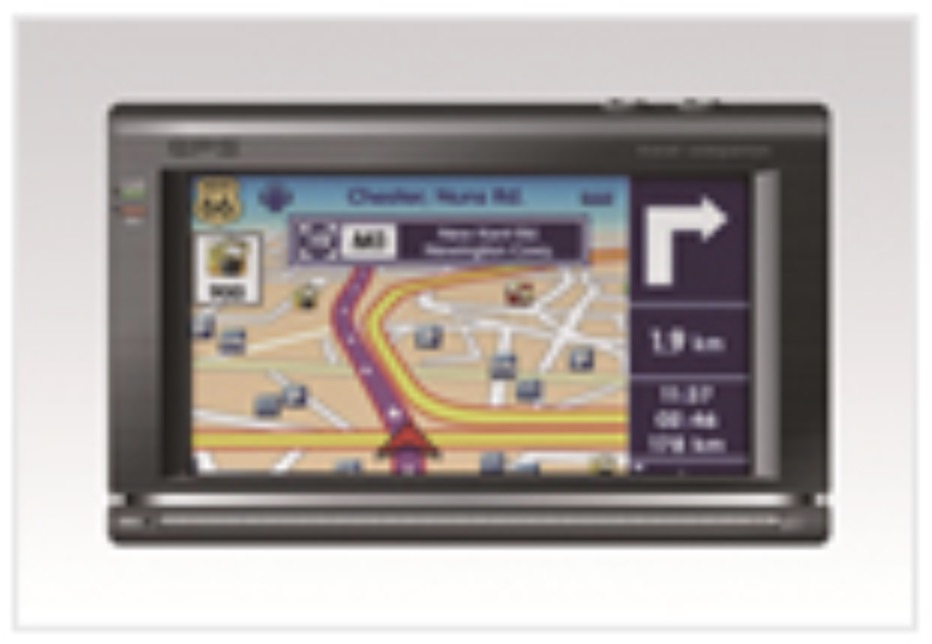 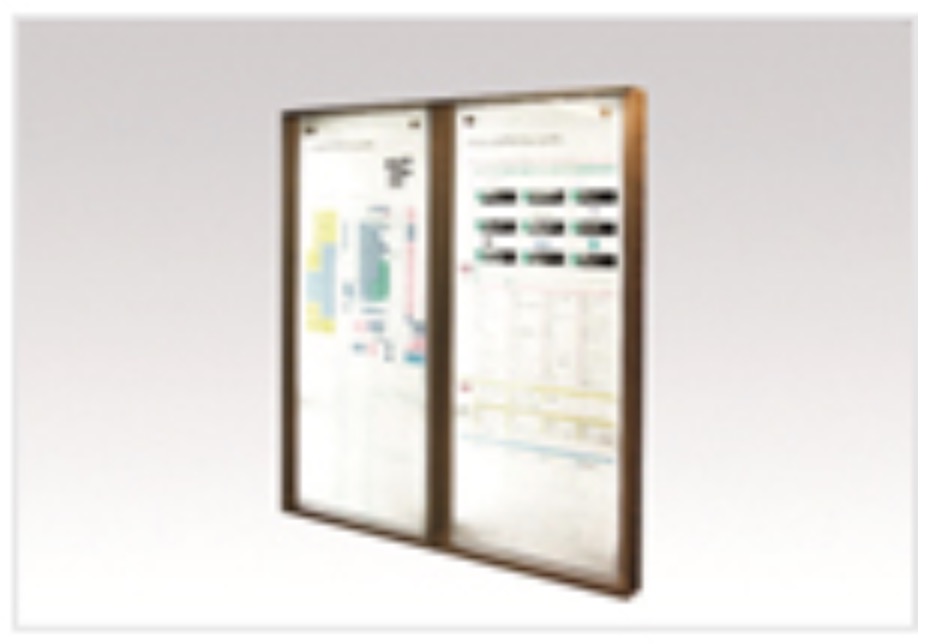